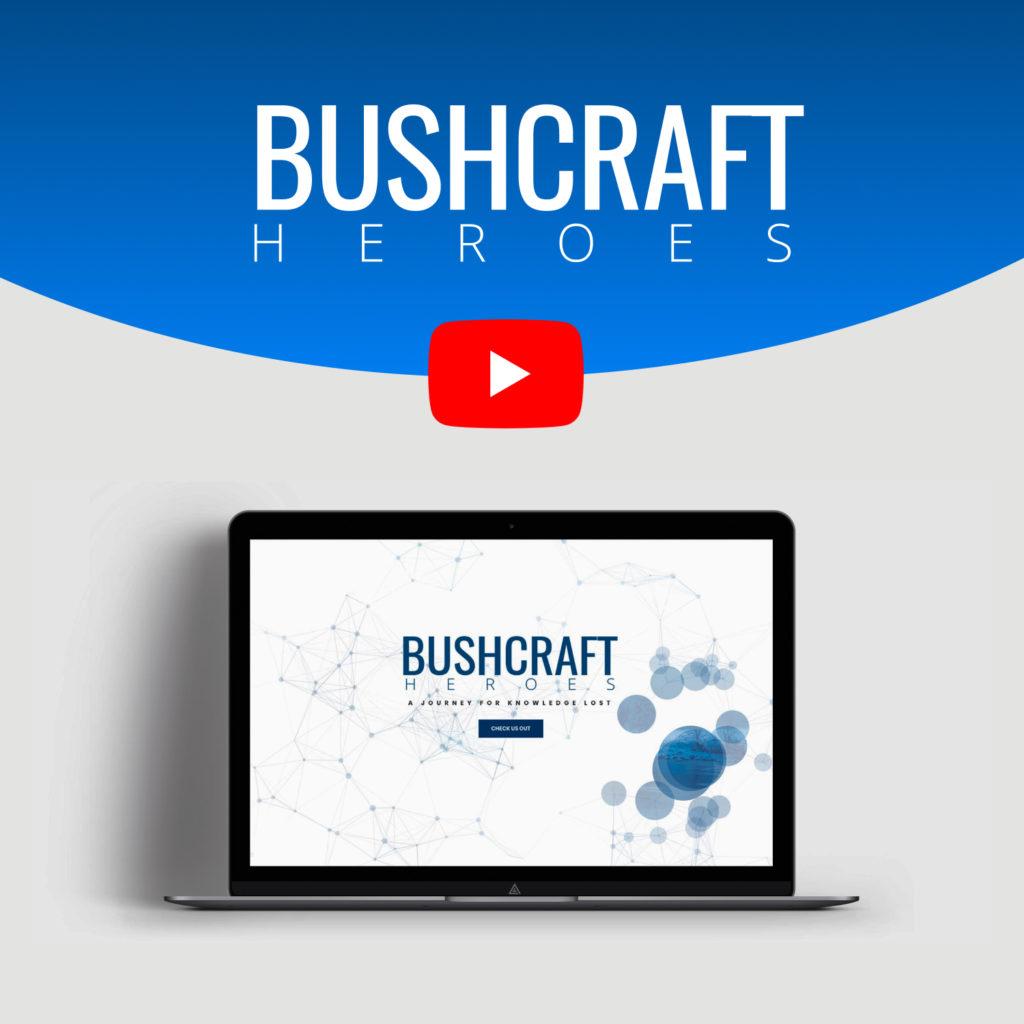 An electrician, a handyman and web developer walk into the forest.

What sounds like the beginning of a bad joke is actually a recipe for some highly popular video posts.

They don’t know much about wilderness survival, but that hasn’t stopped them from becoming YouTube sensations.

For the past two years, these self-described “regular guys” have been video blogging about their experiences fishing, foraging, camping rough and generally thriving in the wild.

The Bushcraft Heroes channel has amassed thousands of views and was recognized by YouTube on Wednesday as the first-ever “Creators on the Rise” in Canada, a title which acknowledges the growing popularity of their channel among subscribers.

The new feature will put their videos front and centre on the site for a week, ensuring they’ll rack up even more hits.

“We’ve never looked at it as teaching people. It was always about us being amateurs, and showing that you can just go and do it,” said Foreman in an interview with a CBC Edmonton’s Radio Active.

When they started venturing out into the woods, inspired by other wilderness vloggers, they were utterly clueless, admits Foreman.

“We were over prepared and under prepared at the same time,” said Foreman, recalling their first camping trip together. “We had so much gear on us and then we got there and realized that hiking in with all of this stuff was just madness, and it was really cold.

“We got majorly dehydrated, worked really hard and we got home and fell asleep at two in the afternoon and didn’t wake up until the same time the next day.”

The call of the wild

After many mishaps, the three men began to master all kind of outdoor techniques for fire-starting, campfire cooking, building a shelter from scratch and surviving the coldest winter nights.

Their most notable feat to date? Building a massive tree house near Genesee on the North Saskatchewan River, which included a poplar staircase to the tree tops.

The channel was never intended to earn them fame, starting out as an online diary, said Bamonte.

Even if their online following eventually fizzles out, they’ll continue to gather around the campfire every chance they get.

The call of the wild is strong, said Bamonte.

“We do this purely for the love of it and the passion of it,” he said.

“When push comes to shove, I think we are made to be out there. There is something inside of us that comes alive when we go out there.” 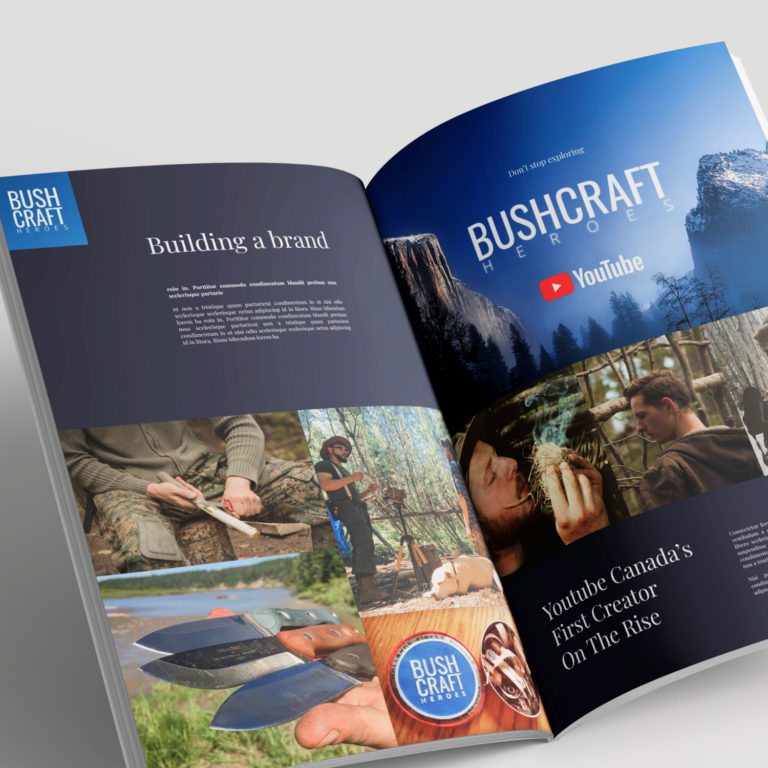 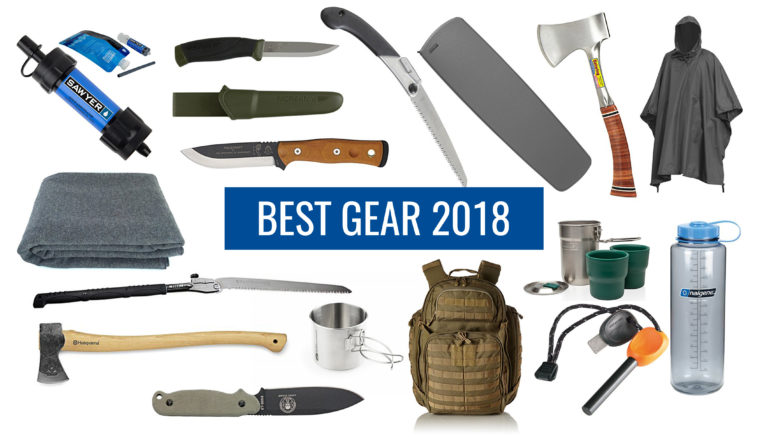 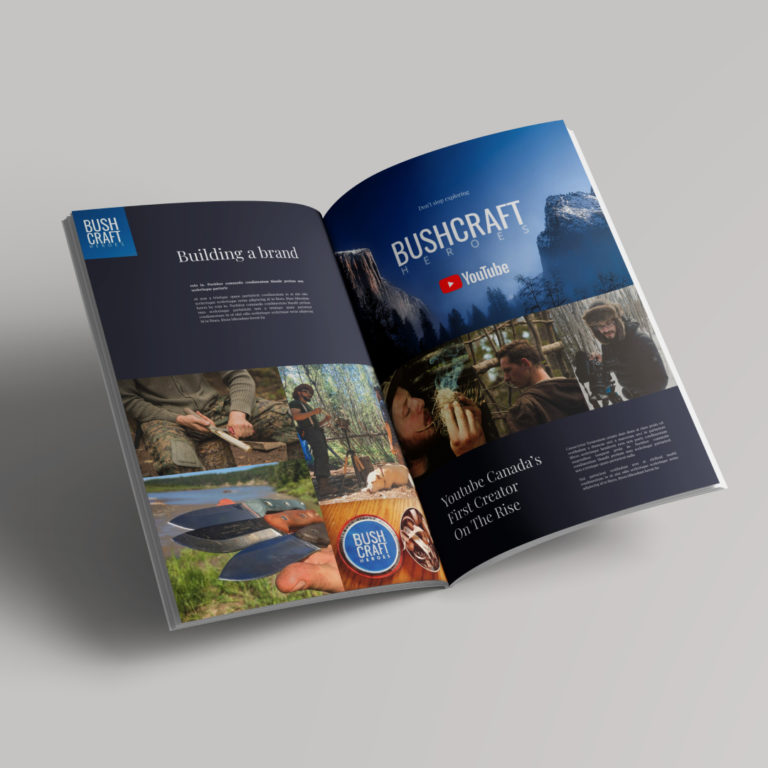 Theres a good chance we will be able to help you! 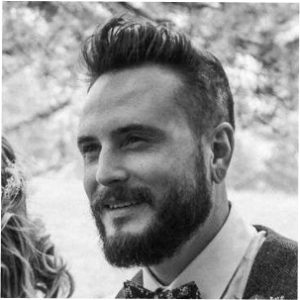